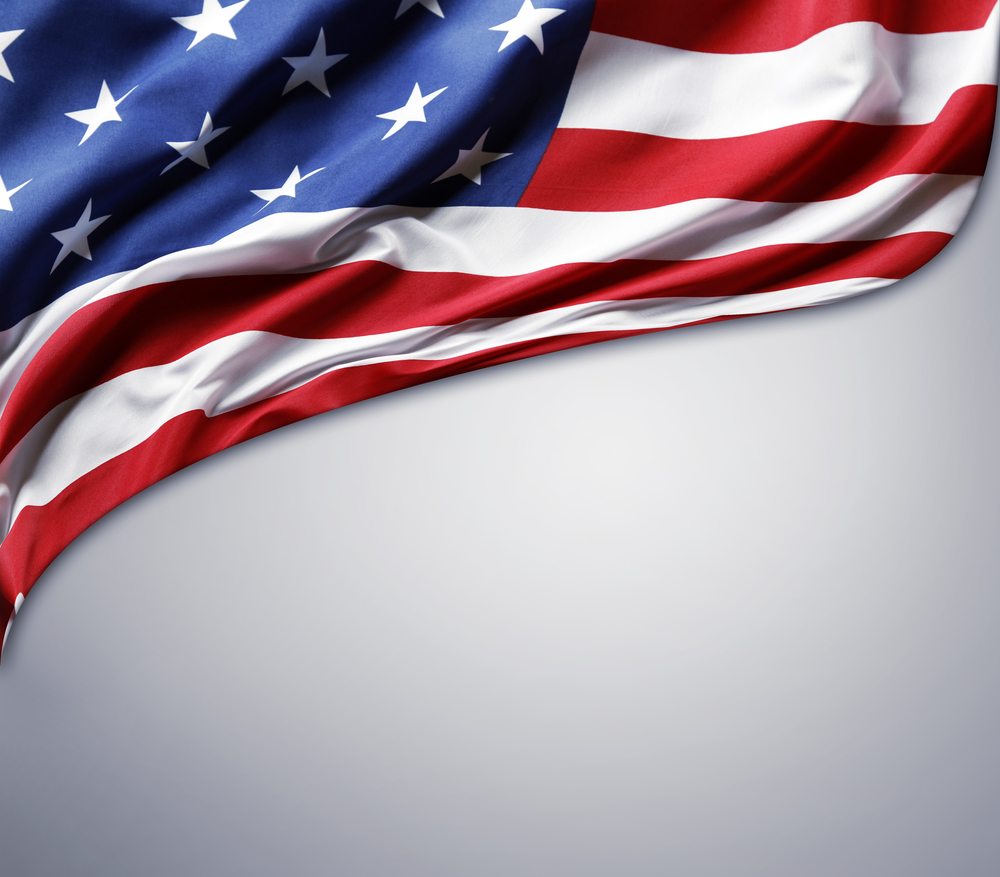 If you are planning to come to the US for employment purposes, or if you’re an employer who makes use of foreign talent, compliance with the right paperwork is a necessity. The complexity of staying on top of this paperwork is rarely easy and can present unique challenges for you and your business. One such program is E-verify, and an immigration lawyer can help.

Making use of foreign talent is a popular method for many business owners, but the right tools and compliance procedures must be followed to the letter in order to avoid problems with immigration. Since immigration laws are very complex in the U.S., the right counsel is critical for outlining the right program.
The basic pilot program for verifying employees, now referred to as E-Verify, is the simplest way for employers to identify whether or not their workers are eligible to work in the United States legally. A 2016 study found that the E-Verify system was extremely effective at managing and deterring illegal immigration. Two researchers in a study called “Do State Work Eligibility Verification Laws Reduce Unauthorized Immigration” found that the number of prime age immigrants from Central America and Mexico with little education who are likely to be unauthorized, were reduced by having an E-Verify law on the books.

The primary focus of the study included Utah, Mississippi, North Carolina, South Carolina, Georgia, Alabama, and Arizona. The researchers looked at the U.S. Census American Community Survey between 2005 and 2014 to identify their results. The ACS survey does not ask for immigration status directly, however, the researchers used factors like citizenship status, age, education and country of birth to identify what an illegally present population might look like. According to the study, E-Verify’s impacts are incredible. The number of newly-arrived aliens decreased by 50{f37c4f09dc85e18e6e41e9de706c8098644dbcc089aee1dc0ee2d14408c2f28c} when a state used a mandatory E-Verify law. The effects were especially notable in Arizona where they found plenty of alien workers exiting the state due to the implementation of mandatory E-Verify. If you are an employer or an employee and have questions about immigration status and laws, you need to consult with an experienced immigration lawyer.