The immigration processes can be quite complex, it is better to have the guidance of an experienced immigration lawyer. By working with Zavala Law Firm, PLLC, you will be able to leave your immigration issues in the hands of a professional who has the ability to act on your behalf.

Family-based immigration is founded in the importance of a family unit and allows for certain family members to petition for their relatives to apply for permanent residence in the United States. These family petitions (I-130, Petition for Alien Relative) can be submitted regardless of whether your relative is in the United States or in another country. However, the law can be very complexed and that is why we are here to help find a solution to your situation.

We handle The Following Elements Of Family Immigration Services 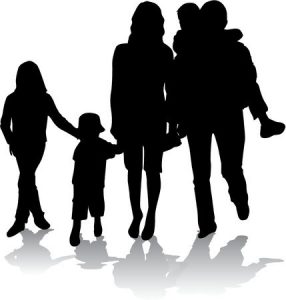 Additional Support In These Areas:

Whether you are a son, daughter, spouse, parent, or fiancé(e) of Permanent Resident or U.S. citizen, we can help you obtain your immigrant visa to travel to the United States from another country or your permanent residence (green card) if you are already living in the United States. Zavala Law Firm, PLLC is here to help you navigate successfully through the entire immigration process dealing with various federal agencies in and outside of the United States.