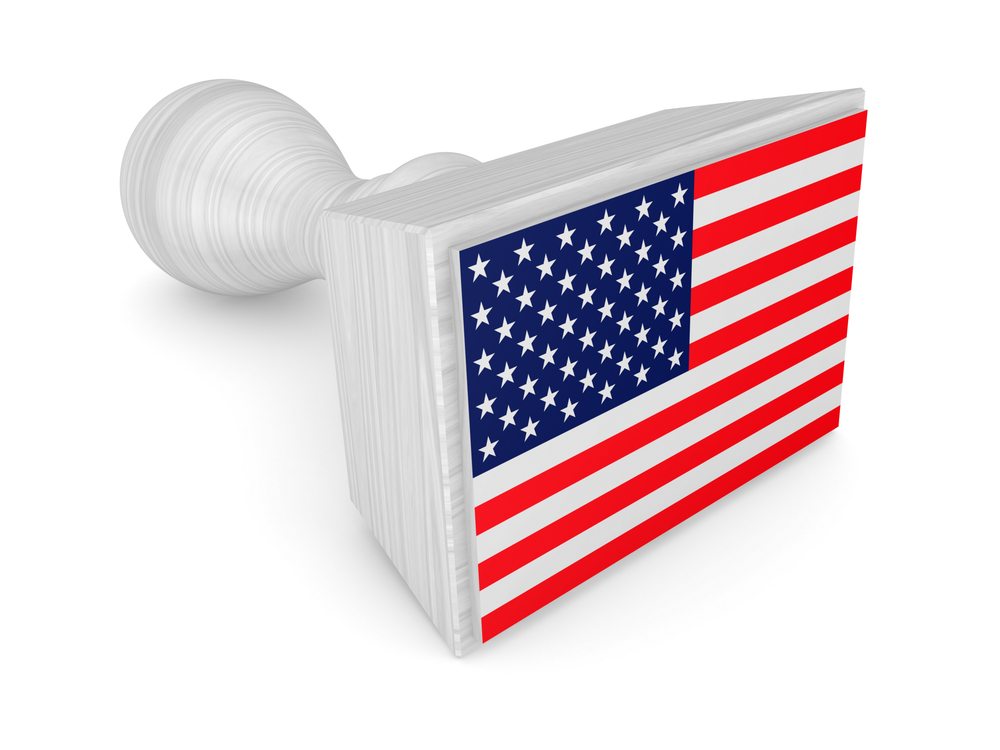 Immigration is a hot button issue and it’s one area of the law that is constantly involving, as any experienced immigration attorney can tell you. Since the law is being evaluated and updated, the status of millions of people in the United States is affected every time things change. For that reason, anyone with questions about immigration status can benefit from talking to an attorney about how to handle their situation. Talking to a lawyer can help you avoid problematic immigration issues.

The most common cause behind the booming foreign-born population has to do with chain migration for families. This is the result of 1965 legislation allowing new arrivals to bring spouses, extended family, children and family members to the United States. This leads to many different complicated issues for those facing immigration challenges. Having an experienced immigration attorney to walk you through the issues you are currently facing and come up with a comprehensive plan for addressing them in a timely fashion is important.

There are many details involved with complex immigration issues and having a lawyer at your side to assist you is extremely valuable when trying to figure out your next steps.