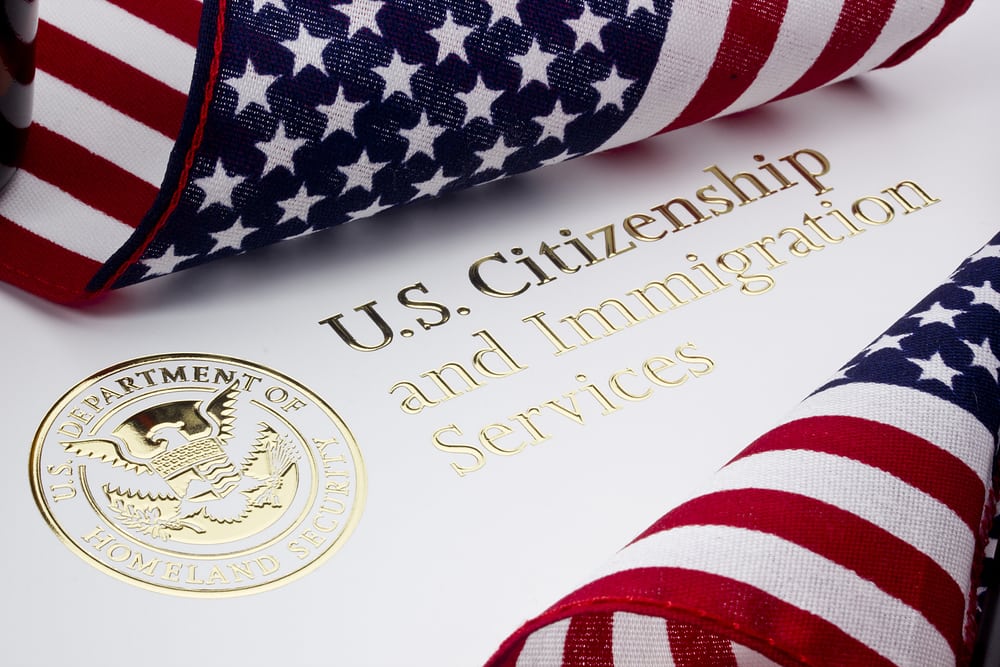 You already know that if you are accused of any immigration issues or are facing criminal charges in the U.S. that you need to get help from an attorney as soon as possible. But new research shows that getting help from a lawyer is now even more importantly than previously suspected.

A recent study has found that immigration enforcement has increased significantly with the new president in office. A study found that nearly 250{f37c4f09dc85e18e6e41e9de706c8098644dbcc089aee1dc0ee2d14408c2f28c} more inmates were put into the custody of U.S. Immigrations and Customs Enforcement than during the same period in 2016. In order to gather this data, three and a half months of information was analyzed. Five researchers for a non-profit center that looks at refugee policies and migration trends, put together the 116-page document detailing the enhanced immigration enforcement.

The researchers worked in 15 jurisdictions throughout seven states and analyzed data in addition to interviewing more than 120 officials. Those people who may have immigration issues or be concerned about their immigration status in the United States would do well to consult directly with an attorney who is thoroughly experienced in analyzing individual cases and providing recommendations based on your circumstances.

Suddenly becoming the target of criminal allegations or other immigration-related issues may present serious problems for a person who does not know how to proceed. If you find yourself in this situation of having to fight back when an immigration enforcement action picks up speed and moves in your direction, you need to ensure that you have an immigration attorney at your side who can explain every aspect of the case to you and help you to avoid many common challenges that people face. Avoid making mistakes by retaining an attorney you can trust.